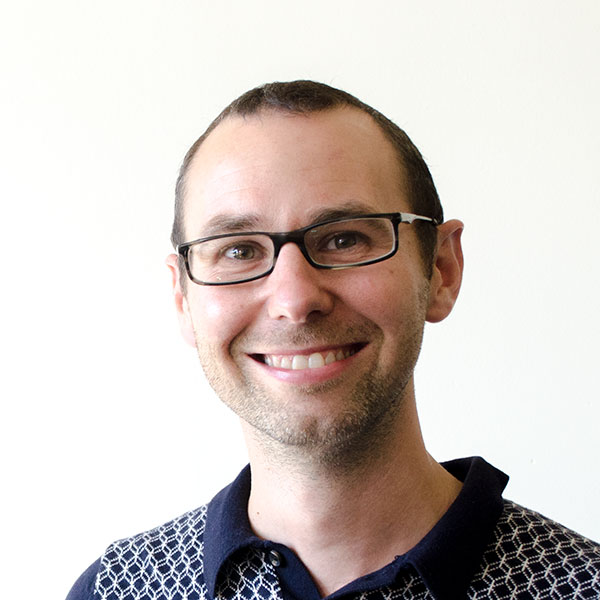 Simon serves on our Eldership Team playing an integral role in the oversight of the Church. Simon, and his wife, Jodie, can often be found behind the scenes making everything happen.

Simon moved to Teesside in 2002. He and his wife Jodie have been part of Jubilee Church since then. Simon became a Christian at a young age, whilst growing up on his home town of Lincoln.

As part of the Leadership Team, he oversees a number of areas in the church such as children’s work and administration. Following a career in local government, Simon now works full-time for Jubilee.

Simon and Jodie have a daughter, Emily and a son, Jude.

In his spare time, he enjoys a good curry, time with his family and the occasional win of Portsmouth FC! 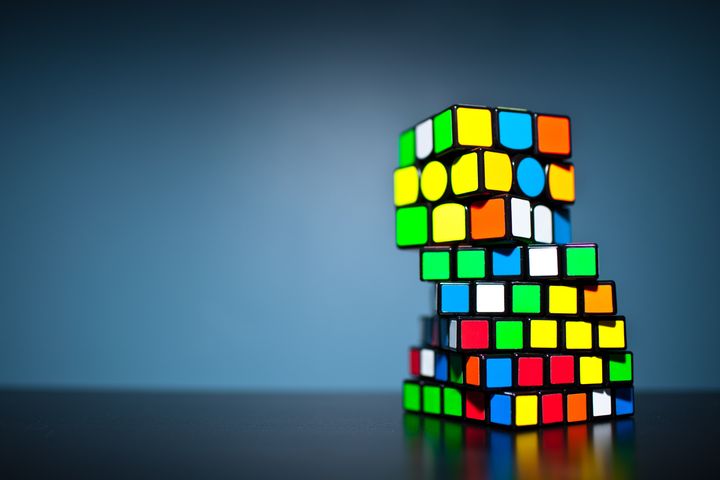 In The Belly Of The Fish
Undeserved Grace
Jonah 2:1-10

Running away from God has brought Jonah to a low and desperate place. There can often be moments of despair in all our lives, yet it's often in these moments that we discover the depth of the love of God. Simon reminds us that it is the grace of God that we need to keep receiving as we walk through the highs and lows of life. 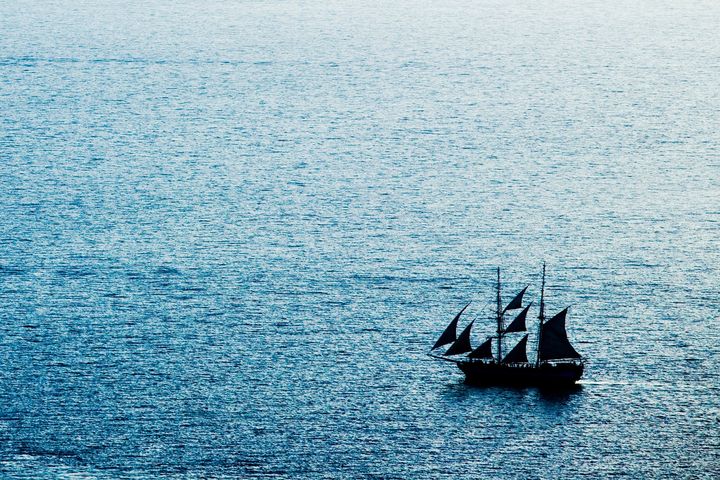 An Overview of Jonah
More Than A Kid's Story
Jonah

There is no other book in the Bible like Jonah. Forget what you may have read in children’s books; the events of Jonah and his call to take a message to Nineveh is about God, about you and I and about our world. Simon gives an overview of the book, some background we'll need to know and the themes we'll encounter. 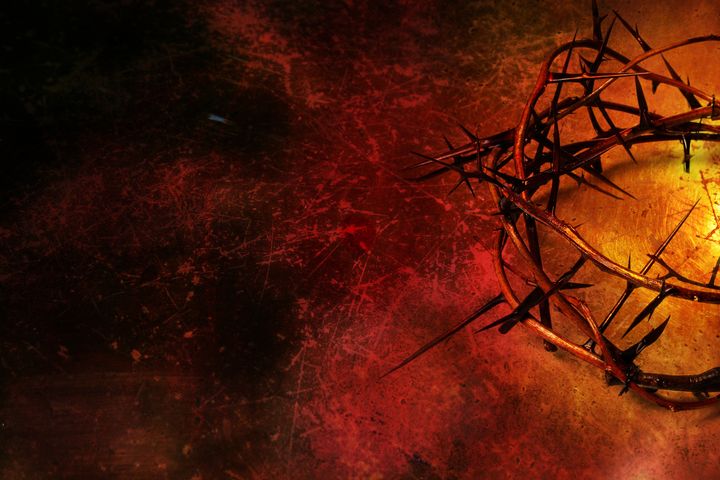 The cross was a painful and gruesome instrument of execution however it became a symbol of hope for Jesus' followers. In John's account of Jesus' death on the cross, he wants to highlight particular things that are taking place; that Jesus is being rejected as a king, that he substitutes in our place and that he is victorious over sin and death. This is the event that all world history turns on and when Jesus cried out, 'It is finished', he was declaring that he had completed the work of salvation that he had come to earth for. 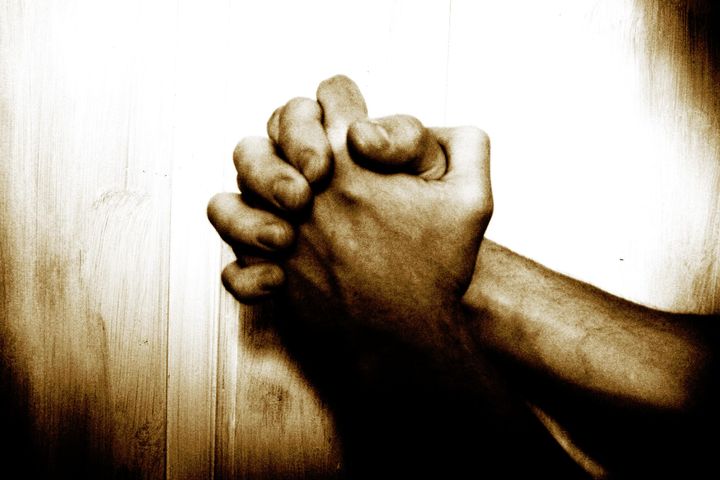 In the final hours before his arrest, Jesus prays for himself, his close friends and for everyone who will come to trust in him. On top of this, the writer of Hebrews tells us that Jesus continues to pray and intercede for us. By looking at what Jesus prayed, we get an insight into his heart for his people and the plans and purposes he has for them.