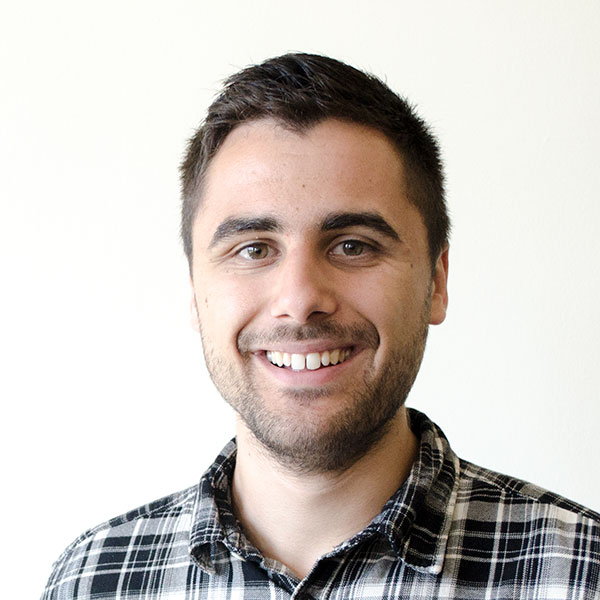 Gavin serves on the Eldership team at Jubilee playing a part in the oversight of the Church. He has been an Elder since May 2017; he also leads the Youth Work at Jubilee alongside his wife, Hayley.

Gavin is local to the North East and has been part of Jubilee for 7 years since moving across from Darlington where he was born. Gavin became a Christian at the age of 16 after being invited to a church youth group by one of his friends.

Gavin is extremely passionate about young people and Teesside. As part of his leadership in Jubilee, he also serves on the Devoted at Costa team.

In his spare time, Gavin enjoys football and is a huge fan of Liverpool FC. 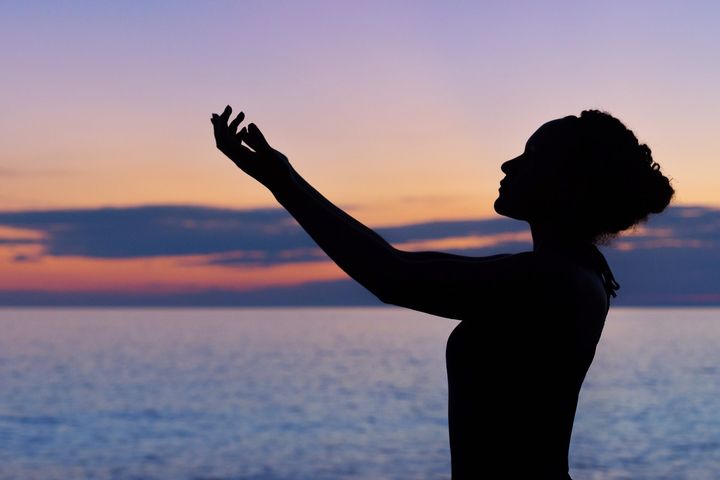 As we reach the midpoint in the story we stop to compare and contrast two of the main characters - our hero Esther, and the villain Haman. What is it about that makes Esther and Haman so different? We see that Haman lives life for himself, focussing on his own achievements and ability whereas Esther looks to God and uses his wisdom to guide her. It can be so easy in life to focus on ourselves and try and do things in our own strength as we see with Haman. However, this is never a good place to be. Our first goal should always be to seek God and put him at the centre of every situation. 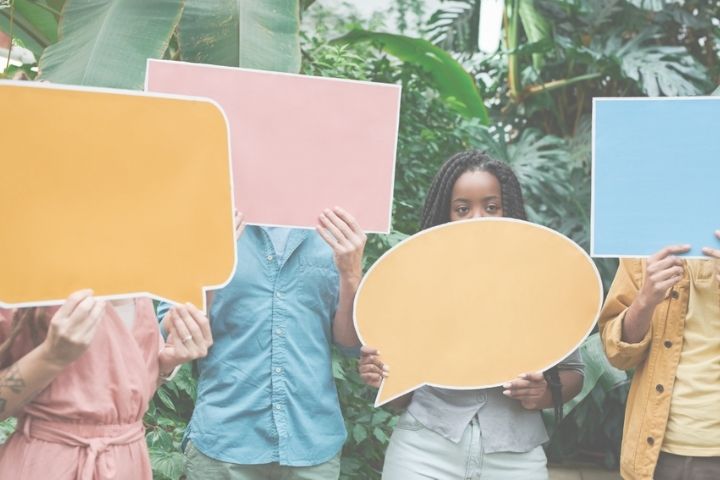 In the second talk of our 2020 Equip Group Gavin looks at the topic of different ages being released within the church. The Bible talks about people of all ages being released and having a role to play in the church. As churches, we need to ensure that everyone is included and given a sense of purpose! We need to think about the next generation, but also the gift and wisdom that comes with age, different generations can support each other and learn from each other on our walks. 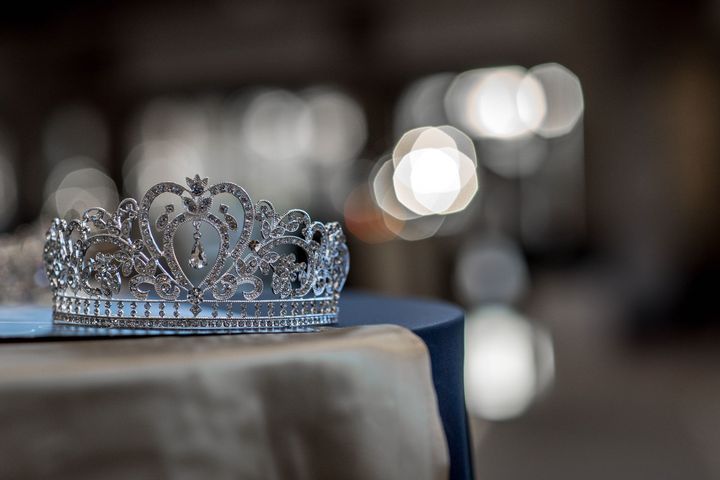