We use football as a platform to share the good news of Jesus to those who join us for a game. We have been established since 2009 and we compete in the North East Christian Fellowship League (NECFL).

We aim to provide a footballing community which involves men playing in a competitive but fair manner.

We strive to support and encourage each other on and off the football field.

The Management of Jubilee FC consists of:

The management of Jubilee FC is accountable to the elders of Jubilee Church Teesside and the committee of the NECFL.

If you are male, over 16 and would be interested in either…

You would be very welcome to join us.

In 2008 Allan Earl and his son Robert, set up this football team to reach out to men in the Teesside area to achieve the following things:

We formed officially and joined the NECFL in September 2009. Since then we have competed in the NECFL and have ran regular training sessions in the Teesside area.

Jubilee FC competes in the North East Christian Fellowship League. This league is made up of teams that represent churches from around the North East of England with the football played to a competitive but fair standard.

The league was formed by the League Secretary, David Wills in 1989 and this league has run for consecutive seasons ever since.

The NECFL has the following mission:

The NECFL has the following objectives:

- To use football as a means of Christian fellowship

- To encourage pastoral care through practical support and prayer 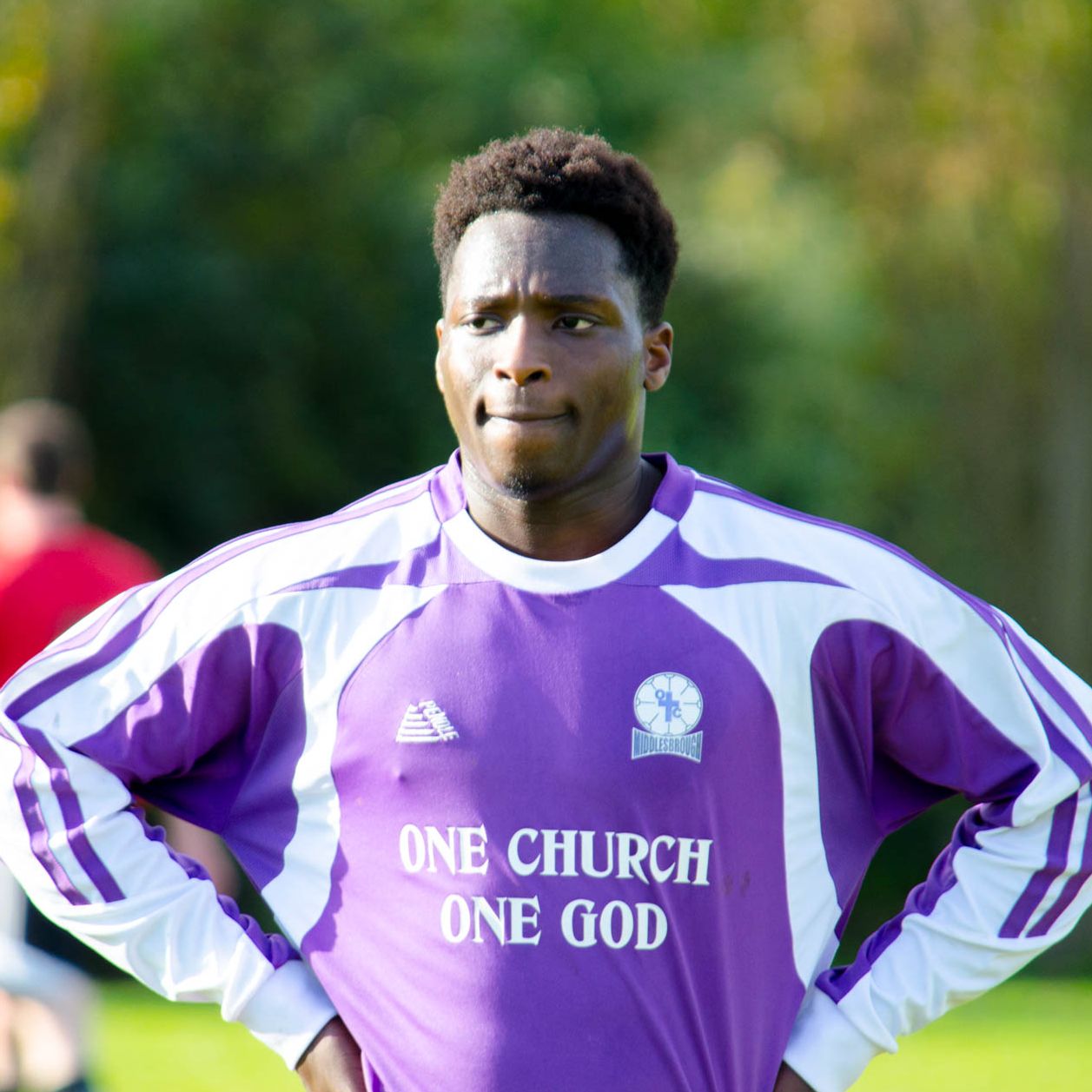 “I have always enjoyed playing football. Being part of a church with a football team has been an amazing opportunity for me to take part in a sport I love, as well as meeting and forming friendships with people in the community from different backgrounds. The team has a great atmosphere and brings people young and old together”

Rob leads the Jubilee Football Club management team to run the football team and enjoys nothing more than putting the team through their paces with a number of fitness drills. 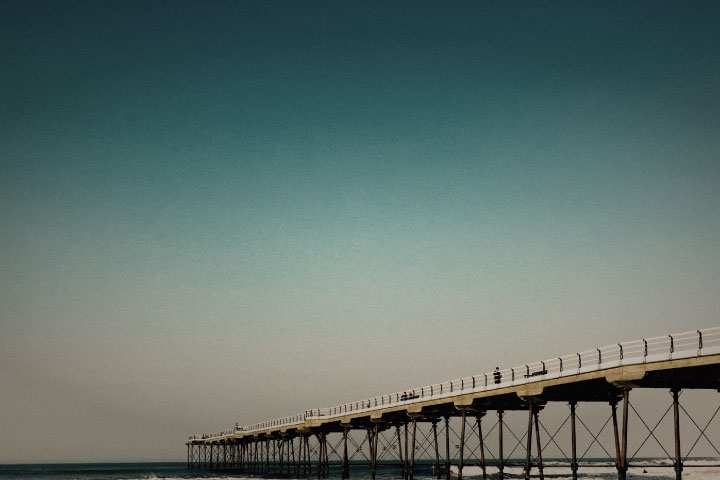 AUG
7
13:00:00-16:00:00
Yarm Road Methodist Church
Summer Sundays
Family Fun and Friendship
After a couple of years off, Summer Sundays are back for 2022 - come and join us for family fun this August on Sunday afternoons as we meet at locations across Teesside after the morning Service. Bring a Picnic! 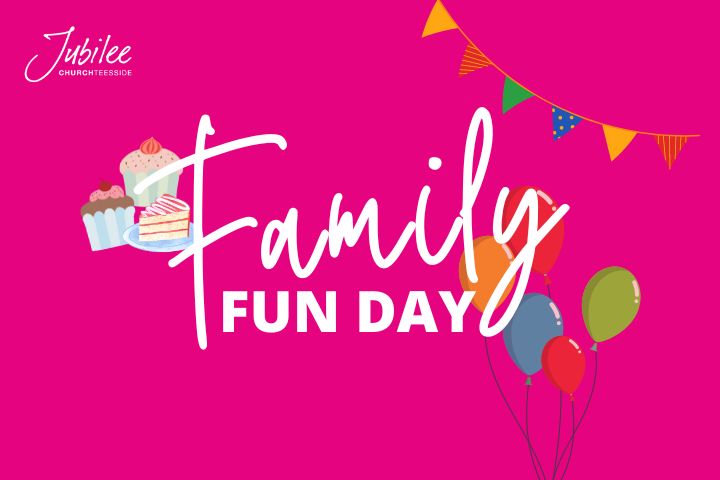 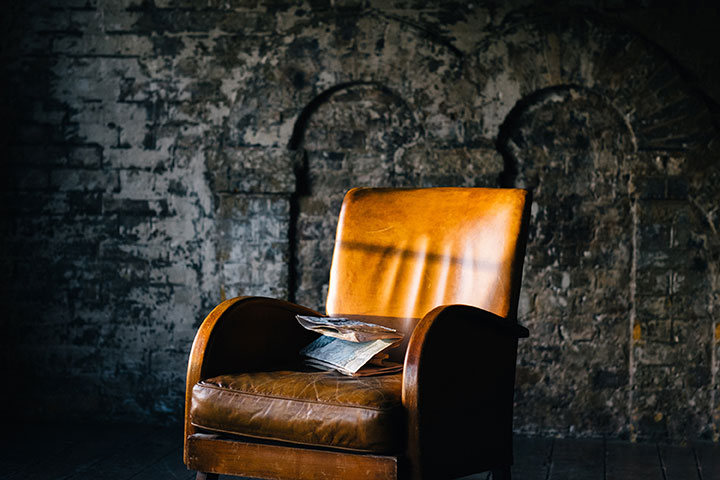 OCT
10
19:30:00-21:30:00
Yarm Road Methodist Church
Alpha
Begin the greatest adventure
Alpha is a series of interactive sessions that freely explore the basics of the Christian faith. No pressure, no follow up, no charge. Why don't you join us? 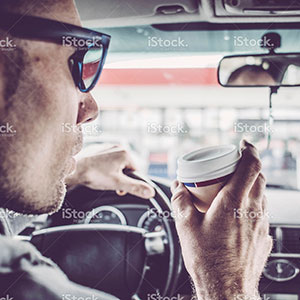 This is a description - don't forget to change the thumbnail image.