Guest Speakers
Pressing into Jesus
Fighting your way through
Update Required To play the media you will need to either update your browser to a recent version or update your Flash plugin.

Fighting your way through

On a return visit to Jubilee, guest speaker, Andy Ball from Turkey, presents a dramatic reconstruction of Jesus' healing of the sick woman who had suffered from bleeding for 12 years. Through this story, we see the miraculous power of the Gospel message to bring restoration and healing to all who are unclean, cast out and weary. Jesus is the hope for us all.

A large crowd followed and pressed around him. 25 And a woman was there who had been subject to bleeding for twelve years. 26 She had suffered a great deal under the care of many doctors and had spent all she had, yet instead of getting better she grew worse. 27 When she heard about Jesus, she came up behind him in the crowd and touched his cloak, 28 because she thought, “If I just touch his clothes, I will be healed.” 29 Immediately her bleeding stopped and she felt in her body that she was freed from her suffering.

30 At once Jesus realized that power had gone out from him. He turned around in the crowd and asked, “Who touched my clothes?”

31 “You see the people crowding against you,” his disciples answered, “and yet you can ask, ‘Who touched me?’ ”

32 But Jesus kept looking around to see who had done it. 33 Then the woman, knowing what had happened to her, came and fell at his feet and, trembling with fear, told him the whole truth. 34 He said to her, “Daughter, your faith has healed you. Go in peace and be freed from your suffering.” 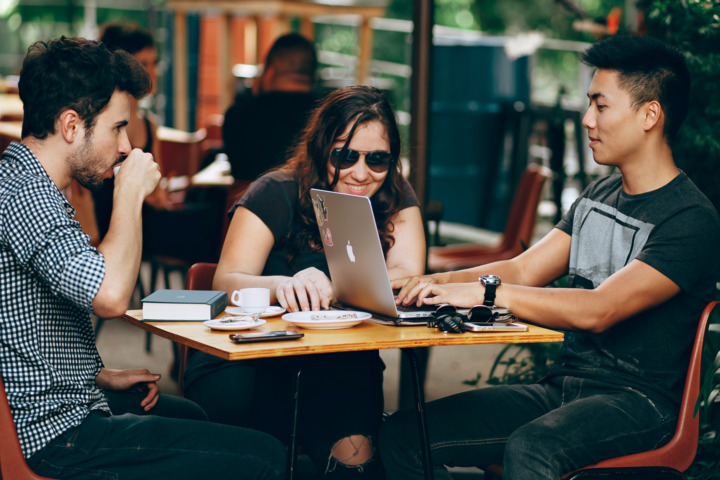 Guest Speakers
The Power Of Invitation
The Example Of Jesus
Luke 5: 17-26

As we lead up to our next Alpha course, Annabelle Davies from Alpha UK speaks about how we can invite people to encounter Jesus! 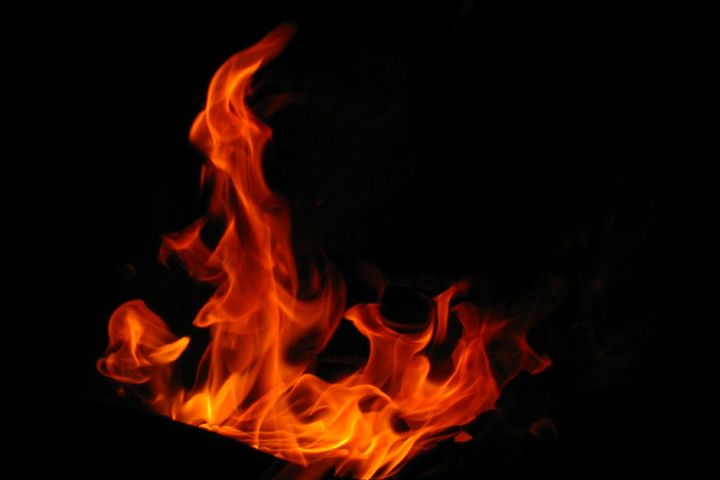 Guest Speakers
If Anyone's Thirsty
Filled With The Spirit
John 7: 37-39

Jeremy speaks on how the pandemic has affected our 'together' experience of the Holy Spirit and how we can freshly encounter Him! 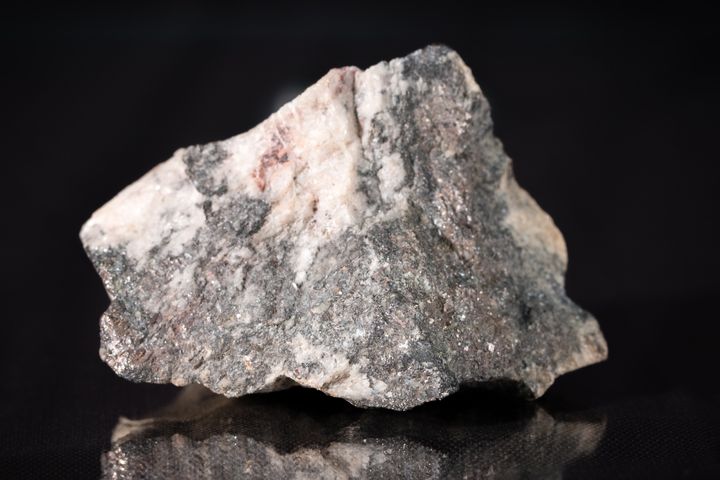 As part of Refugee Sunday, Mojtaba shares how God looks at our lives and, in His grace, sees who we will be in Him. 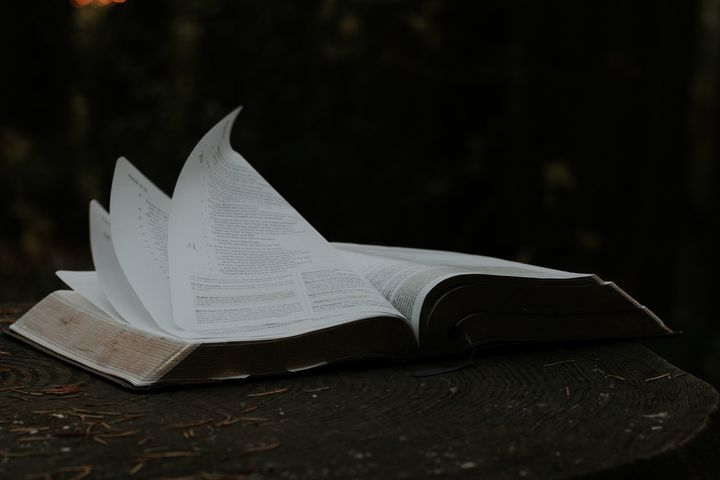 Isaiah 61 is a passage of the Bible that has always shaped Jubilee. Jeremy speaks on the following chapter as we enter a page-turning season!