What came into existence was Life,
and the Life was Light to live by.
The Life-Light blazed out of the darkness;
the darkness couldn’t put it out.

Where are the Christmas lights and in what state will we find them?!  Will they be tangled and take hours to unwind?  Will some of the bulbs be out, making them all go dark?  Will they even be there?  Did we chuck them out last Christmas?  What box did I actually put them in?!

Thankfully, putting the lights away has traditionally been my wife, Charlotte’s, painstaking job often understandably under protest and the threat of never putting up the Christmas Tree again! But without fail, they always do come out to the amazement and excitement of all of us!

Light seems to have that effect, doesn't it? This morning, as I write, there’s snow on the hills, the sky is bright and sunny and the trees stick out of the backdrop of bright white. The goal post nets in the garden have lines of shining crystal flakes glistening along the string. And the source of all this life and beauty is the light of sun which I can’t actually see! In a sense it's invisible! Like God.

But I guess that’s why lights feature so strongly at Christmas. Jesus is the Life-Light who has made our world alive and beautiful. In fact, often how we celebrate Christmas particularly in the West, tries to hide the Life-Light in amongst all the late-night shopping, Christmas parties, wrapping up paper, mince pies, family bust ups, Christmas movies, festive fizz and food! But despite all that, for centuries, no one has ever been able to put out The Light. The darkness has NEVER overcome it.

The Life-Light Jesus came into the world in absolute obscurity. He would have been known as a ‘mamzer’ - a child whose parents were not married. That’s not such a surprise these days in this country but it was then and indeed all languages even today have a word for ‘mamzer’, and all of them are ugly. His cradle was a feeding trough. His nursery buddies had four legs! He was wrapped in rags. He was born in a cave, targeted for death, raised on the run.

Herod tried to put Him out when he was born at what is known as ‘The Slaughter of the Innocents’. All was not calm; all was not bright when Jesus came into the world. You see Herod wanted to be ‘the light’. Peter Richardson writes, ‘No one in Herod’s period built so extensively with projects that shed such a bright light on that world’.

Jesus, The Life-Light, that John speaks about in his account of the Christmas story was a carpenter. However, nothing He built is known to have lasted.

In fact, in contrast to Herod ‘The Great’, Jesus was often referred to as ‘the child’. Children in Herod’s day were at the bottom of the ladder. Children were noted for their fear, weakness and helplessness. Herod The Great made things happen. Things happened to the child Jesus.

Yet Jesus lived on. In fact, in Matthew 2 it reads, ‘After Herod died…….’
Herod was over.
We still have Christmas.

In the coming of Jesus as He did, the dignity gap between ‘the child’ and ‘The Great’ was about to be challenged.

As John Ortberg puts it:

‘You might say there was an idea lying there in the manager along with a baby that was waiting for the right time to crawl out into the wider world - an idea which that wider world would be unable to wholly resist.’

There is One God. He is good. And every human being has been made in His image.

An idea that would bring Life to the hearts of the dregs of humanity. Not just the King but all of you are made in the Image of God, black and white, peasant and slaves, man and woman.

When Jesus looked at people, he saw the image of God, the Life-Light, the dignity of his creation.

’in virtually all the ancient cultures of the world, the power of the gods was channeled through and identified with the elites of society, the kings, priests, and military captains, not the outcasts. To oppose the leaders of society, then, was to oppose the gods. But here, in Israel’s rival, countercultural vision, it is not high-ranking males but the orphan, the widow, and the stranger with whom Yahweh takes his stand. His power is exercised in history for their empowerment."

As Martin Luther King Jnr said, "There are no gradations of the image of God".

The child in Bethlehem would grow up to be a friend of sinners, not a friend of Rome. He would spend His life with the ordinary and the unimpressive. He would pay deep attention to lepers and cripples, to the blind and the beggar, to prostitutes and fishermen, to women and children. He would announce the availability of a kingdom different from others, a kingdom where blessing – a full value and worth to God - was now conferred on the poor in spirit and the meek and the persecuted.

People would not understand what all this meant. We still do not. But a revolution was starting – a slow, quiet movement that began at the bottom of society and would undermine the pretensions of all ‘The Herods’. It was a movement that was largely underground, like that cave around Bethlehem where a dangerous baby might be born and hidden from the king.

This Life-Light continues to haunt and challenge humanity. His influence has swept over history like the tail of a comet, bringing his inspiration to influence art, science, government, medicine, and education; he has taught humans about dignity, compassion, forgiveness, and hope.

Jubilee, this Christmas as you look at your lights, remember Jesus, the source of all life and beauty, The Life-Light. Let him not be hidden amongst all the Christmas trash. Let him illuminate your world and heart and church family and life. Let Him blaze out of the darkness and into the darkness. Not to be packed away in January, but never to be put out. Let His ‘dignity reversal’ make a difference to who is sitting around your Christmas table this year. Let ‘the child’ who is ‘born King’ take your treasure to those who need it most.

As G.K. Chesterton put it:

‘It has never been quite enough to say that God is in his heaven and all is right with the world; since the rumour is that God has left his heaven to set it right.’

Let Him be Joy to the World.
The true light that gives light to everyone.
Emmanuel, God with us.
Glory to the newborn King! 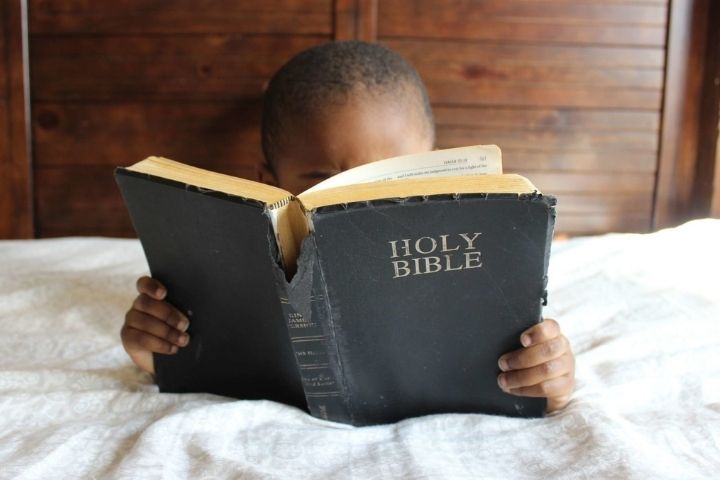 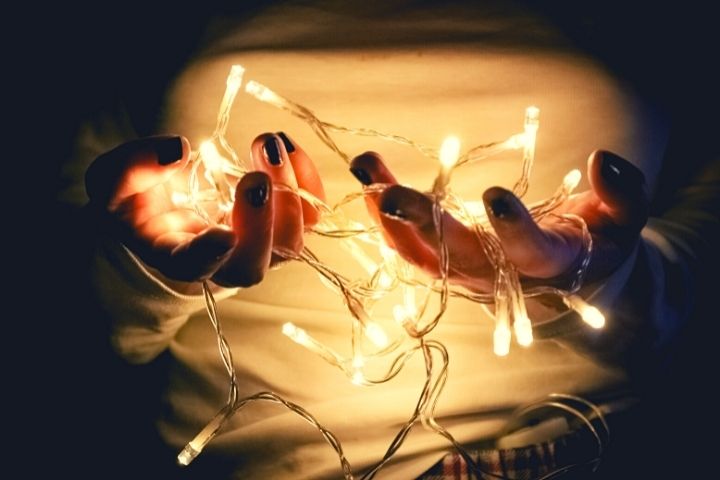 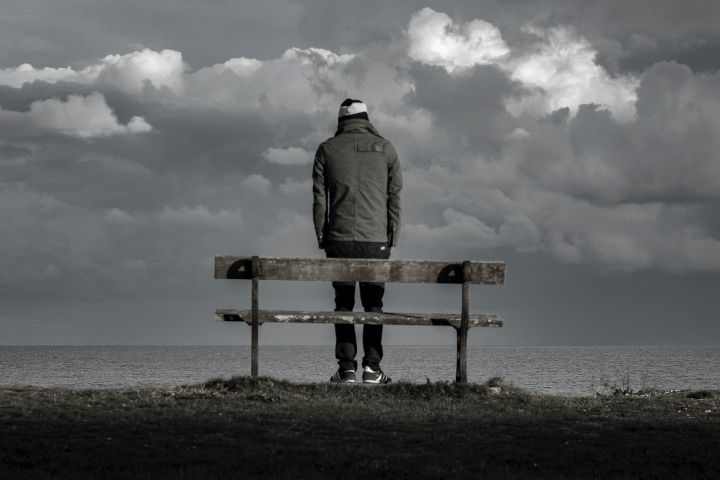