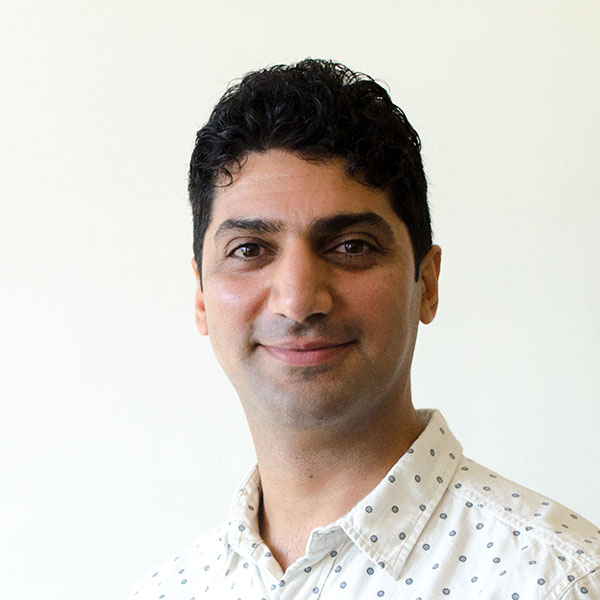 Soroush serves on our Eldership Team and plays a key part in the oversight of the Church. Soroush and his wife Mahvash oversee our pastoral structure.

Soroush was born in Abadon, Iran but grew up in Shiraz.

At around the age of 14 Soroush heard God and started seeking Jesus, shortly after that he gave his life to God.

In 2004 shortly after Soroush & Mahvash married they moved to the UK due to persecution for their Christian faith. They quickly settled in Teesside  where they became part of Jubilee Church Teesside in 2005.

Soroush & Mahvash are grateful for the family that God has given to them and they both love what God is doing in Jubilee in terms of bringing people from many tribes and languages together in Christ.

Soroush & Mahvash have a passion for seeing believers discipled into all that God has for them.

Soroush became an elder at Jubilee Church in 2014. 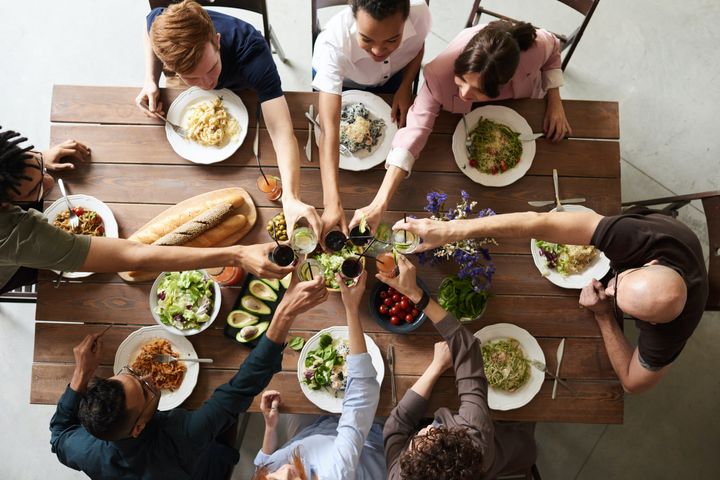 Every culture has a concept of friendship. Soroush shows us that when it comes to our frontlines, friendship is service, diverse and prophetic. 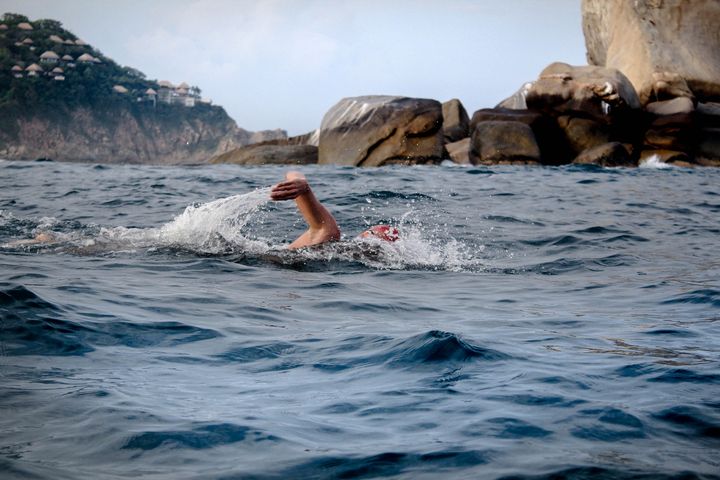 When we make decisions to follow God rather than go with the flow, we shouldn't be surprised if opposition comes. Soroush shows from this passage how we can live faithfully in these times. 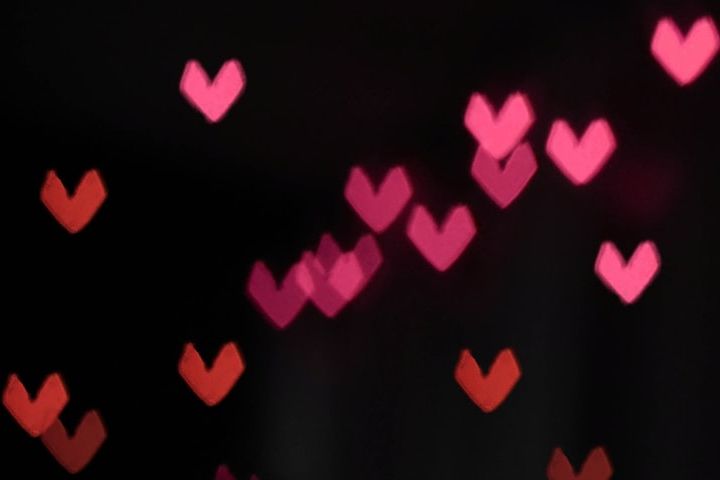 The Love of God
Encountering The Greatest Love
Romans 5: 1-8

It is possible to know about the love of God and yet not to have encountered it personally. As we come to the end of our Pause series, Soroush explores how the Bible shows us that we can know and encounter this love and how it leads us to love those around us. 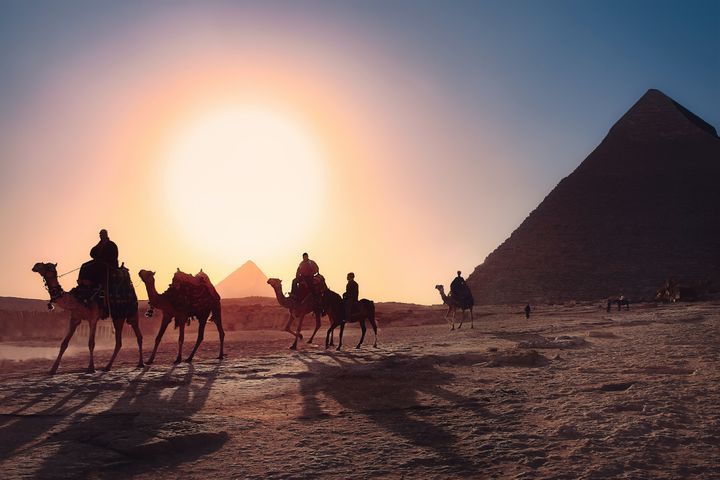 Joseph's life took him from being the favourite son to a slave, a prisoner and then to a powerful Egyptian official. Even as he neared death, he knew that his God was faithful and would fulfil promises for His people.