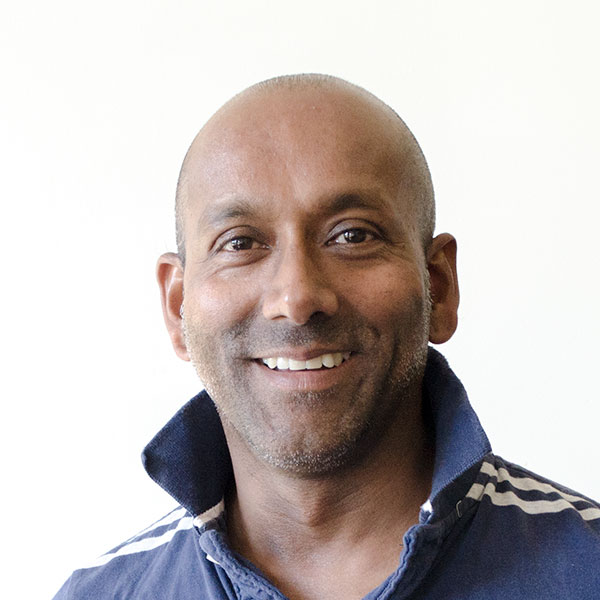 Raj leads our Eldership Team and is instrumental in the oversight of the church. Together with his wife Charlotte, Raj invests in all areas of the Church and our teams.

Raj was born and bred in Middlesbrough 45yrs ago to parents of Indian origin. He went to local schools in Acklam and Yarm before embarking on Medical School in  London. In 1995 returned to James Cook Hospital as a junior doctor. It was during this time, in the midst of family tragedy, that he was befriended by a group of Christian doctors who made an impression on him as they lived out their Christian faith.

Later on in 2000 while training to be a GP in York, he was invited to Try Alpha at St Michael Le Belfrey, a famous evangelical Anglican Church in the City. It was during Alpha that Raj became a Christian. A few months later he returned to Teesside and joined Jubilee Church where he was baptized in 2001. It was around this time that he befriended and eventually married Charlotte in May 2003, one of those very same doctors from James Cook!

Raj and Charlotte are very grateful to God for the family they have received at Jubilee Church and to the many who have inputted into their lives nurturing them through marriage, parenting, life  and leadership. In 2004 they started leading one of Jubilee’s Community Groups Together gatherings and have loved watching God knit together fantastic groups of friends, giving their all for the sake of the Gospel. In 2005 Raj was invited to join the Jubilee eldership team. After a number of years he now leads the team of elders that lead Jubilee Church Teesside. 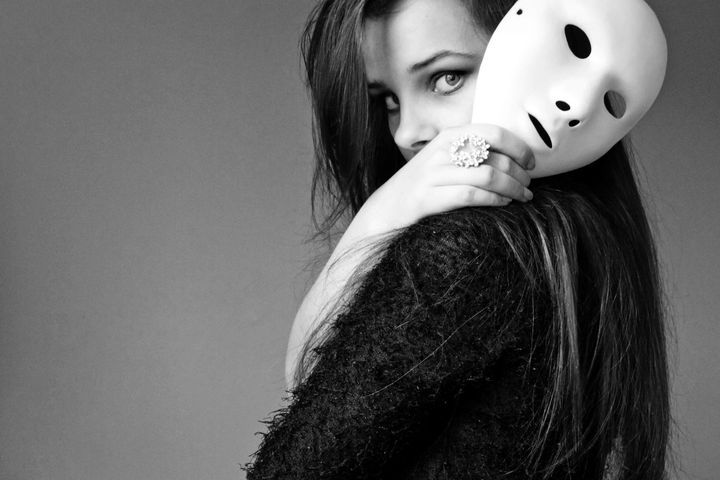 Why are there so many people outside the church who are seemingly 'better people' than churched people? Why haven't Christians got it more together than non-Christians? How can we believe in a faith that seems to have sanctioned war, violence, racism and injustice over the years? And what about those ‘religious fanatics’?

What do we say to these very valid questions.? How does the Jonah narrative help us critique Christianity and indeed ourselves? Let's delve deeper! 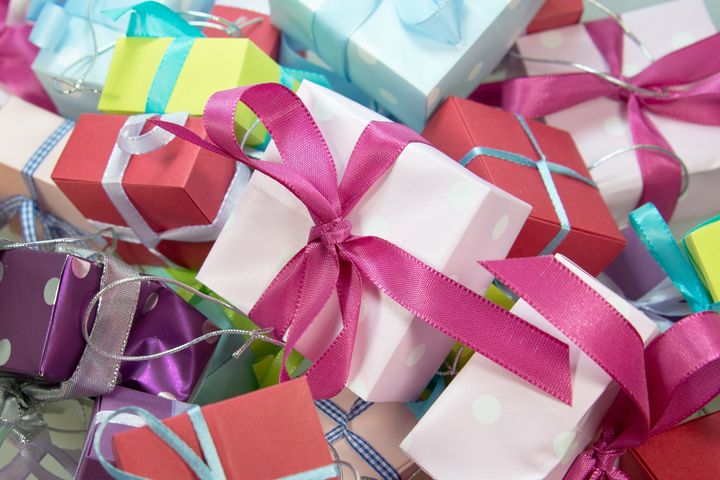 Elders Letters
The Gift Giver
Better than we can imagine

Birthdays usually mean presents and so as we approach Pentecost Sunday, the day many Christians would mark as the birth of the Church, do we see the Church as a gift to the world? What does this mean for Church unity and the mission God has called us to? 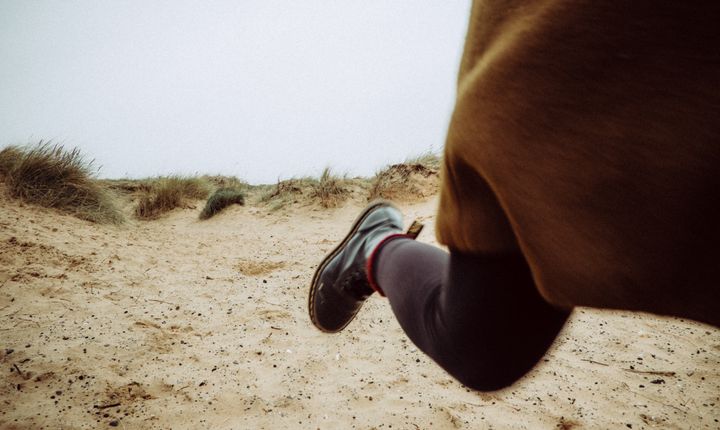 Jonah is, at its heart, a story about you and me. Pause to think about the immense implications of that for a moment. Too many people have focused on the big fish rather than the big God. In these opening verses we see the lavish grace of God as he speaks, as he is present, as he directs. This God pursues Jonah in the midst of his rebellion and pride. This God won't let go. This God is your God, the same God, the God of grace upon grace in the person of Jesus. If you want to watch the video that Raj refers to in his introduction you can find it here: Veggie Tales: Jonah was a prophet 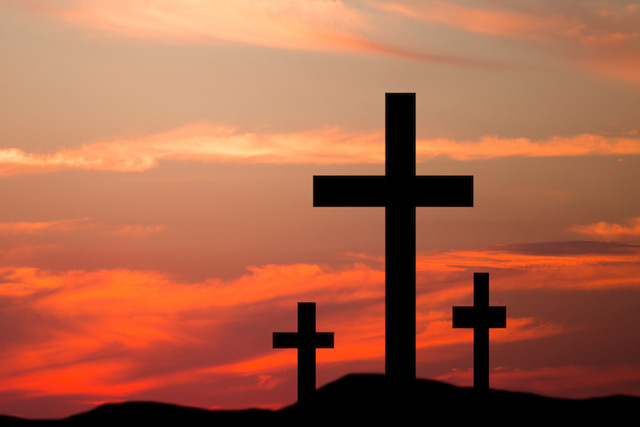 'Resurrection is the victory parade as Jesus the risen Champion comes out of his tomb fully alive to the amazement of earth and to the applause of heaven.' (Andrew Wilson). That's the Easter for you! The miraculous reappearances of Jesus after the cross witnessed by hundreds of people have been refuted for centuries. Yet the bottom line is that no one has been successful in explaining it all away as deception or lies. The reality is 'In its favour as living truth there exists such overwhelming evidence, positive and negative, factual and circumstantial, that no intelligent jury in the world could fail to bring in a verdict that the resurrection story is true.' (Lord Darling, former Lord Chief Justice of England)